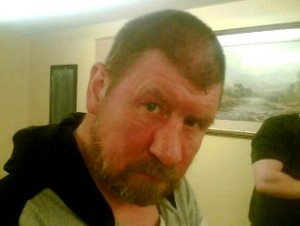 Play over some of Ian’s games here 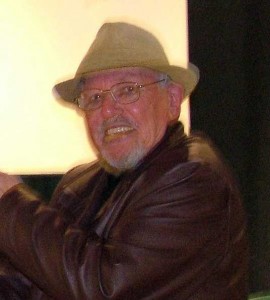 Jim Chalmers, a prominent figure in chess circles across Tayside and Fife and founder member of Dundee & Victoria Chess Club, has died at the age of 78.

Born in Dundee in 1933, Mr Chalmers attended Lawside Academy before leaving the city to carry out three years’ service in the RAF, where he was stationed at Kinloss.

An accomplished pianist, he formed his own band and they would often perform at dances in the Morayshire area.

Having attained the rank of corporal, he returned to Dundee once his time with the RAF was completed and qualified as an engineer at Blackness Foundry.

He had various jobs, finally working as a taxi driver for over 30 years, before retiring due to ill health.

In the 1970s he began to organise chess events at Kirkton Community Centre. The club grew in strength and numbers and eventually split into two separate clubs, which are still in existence today.

Mr Chalmers became president and held this position until September this year, when he stood down due to ill health.

He was also president of Tayside and Fife Chess Association, a post which he held for a considerable number of years.

He was also responsible for bringing the British Chess Championships to Dundee for the first time.

After a long illness, he passed away earlier this month, having spent his later years in the Coldside area of the city.

Mr Chalmers is survived by his wife Jean, five children, grandchildren and great-grandchildren. 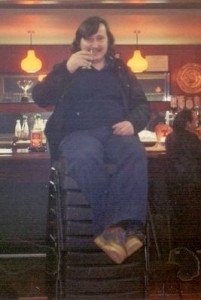 This Bobby Gow Memorial is run annually as a challenge match against local rivals Dundee & Victoria CC. It was instituted in memory of Bobby Gow who died in 2002 and who was an enthusiastic member of both clubs for many years.